The Hermeneutics of Emptiness

[Answer with any media available. Let’s see how weird can it get. Let’s confuse ourselves.] 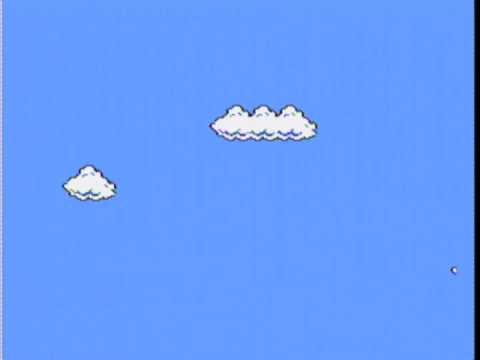 made with love with friends thanks to Babel. 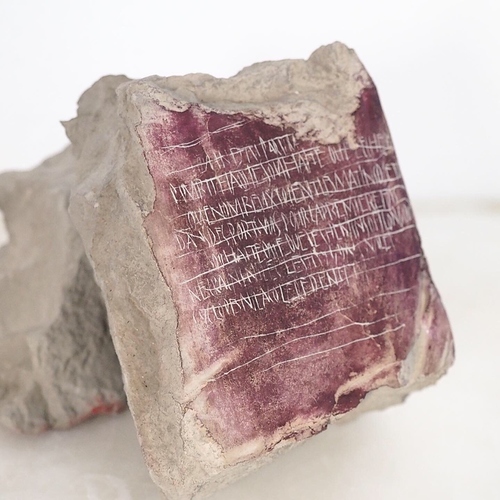 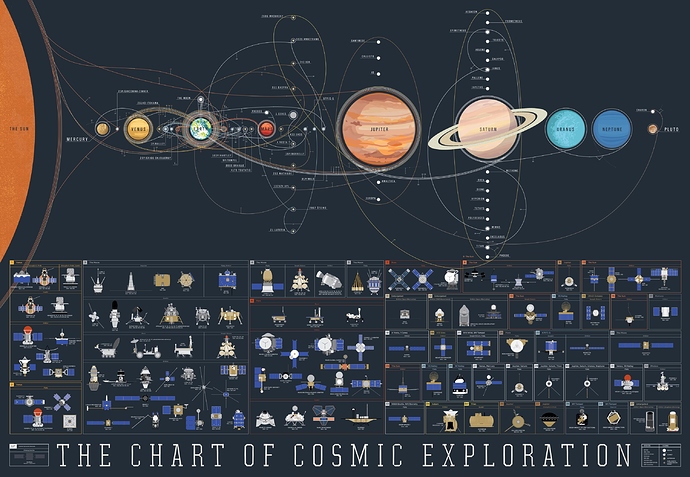 Scale of the Universe | The Universe in Perspective | Small to Big Fun! 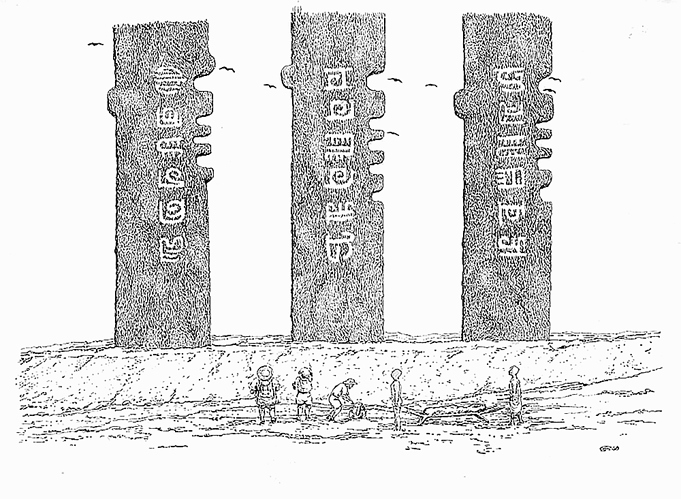 Babel Between Us is a cartographic visualization of a collaboratively created fiction, exploring the uncharted waters between collaboration, language and ethnography. 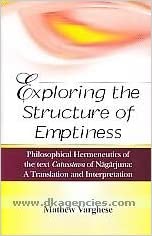 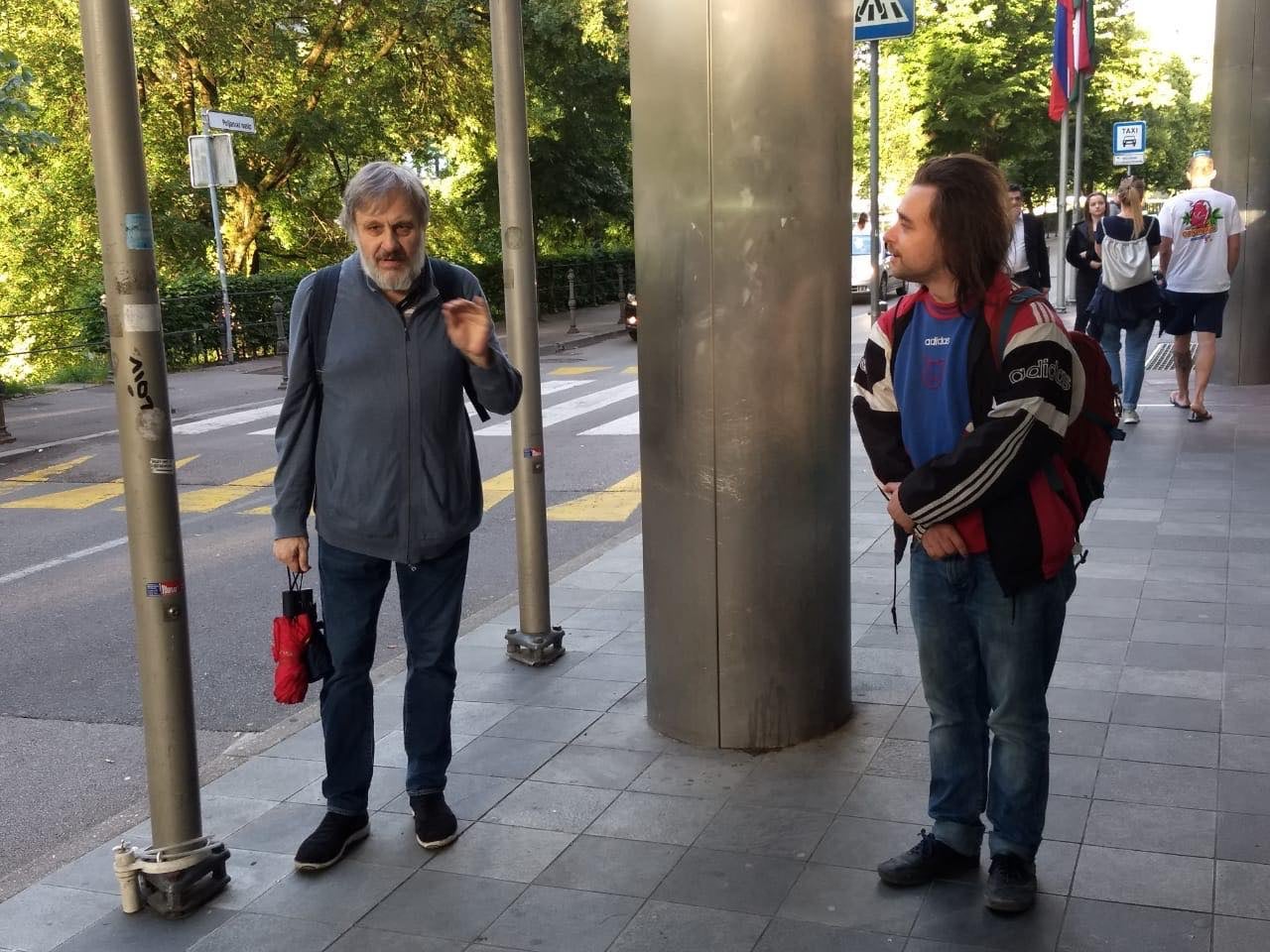 "Listen, son, this orthodox attitude condemns the concept of sacrifice as barbarian act. After Thomas Hobbes - and for him taking care of yourself was the most important moral principle - Ronald Dworkin claims that one’s obligations towards the others can’t include too much sacrifice, having in mind that a man primary has obligations towards his own life. This type of ethics is usual in suburban areas and their middle class. Dworkin really thinks there’s a moral obligation to help others, but only when they face extreme difficulties, if the cost is reasonable and if there’s no one else that can help them but you. Such an asshole, don’t you think? 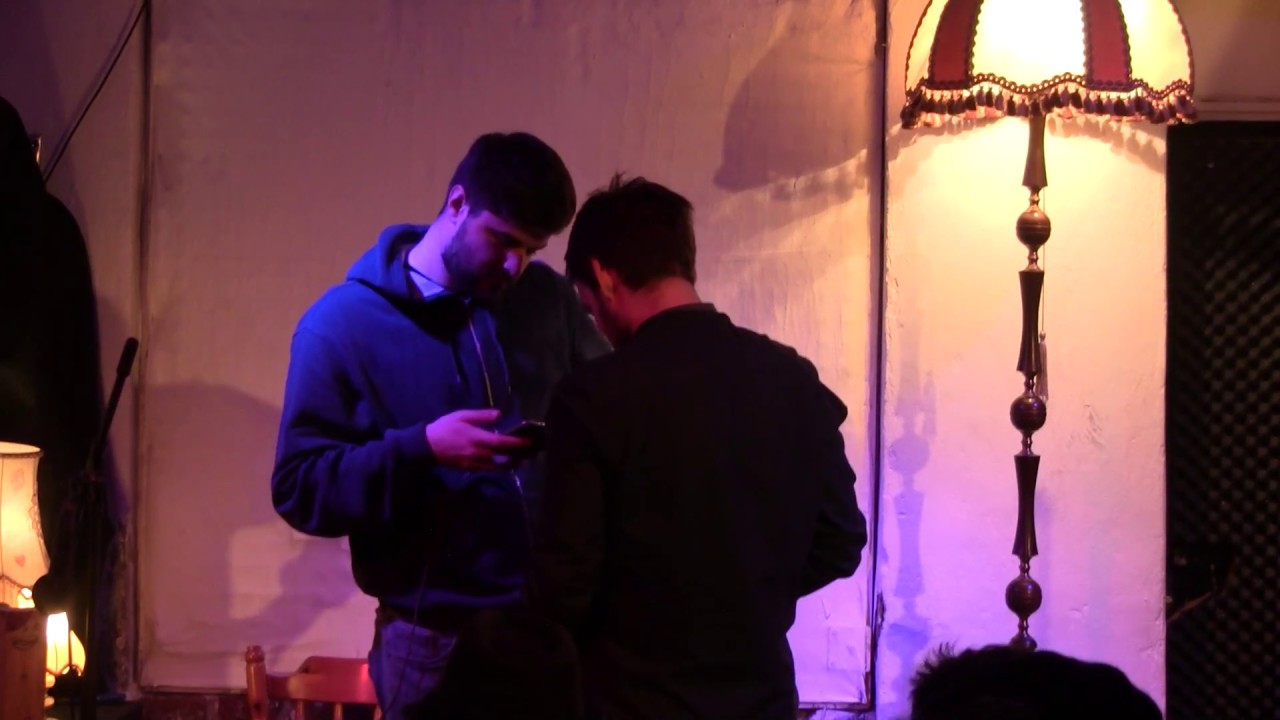 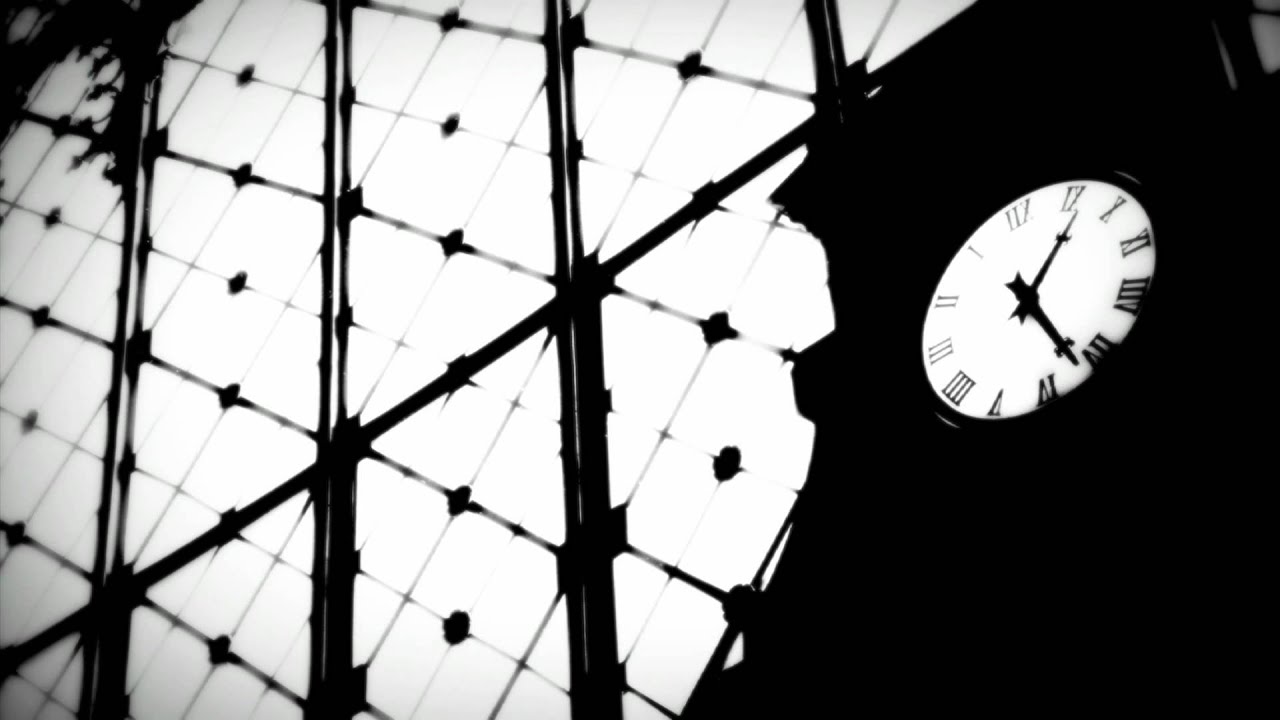