[The idea is to write a one-post story based on a photo. When someone responds, that is - writes a story, the next one should post a photo as a response to this story, and so on.] 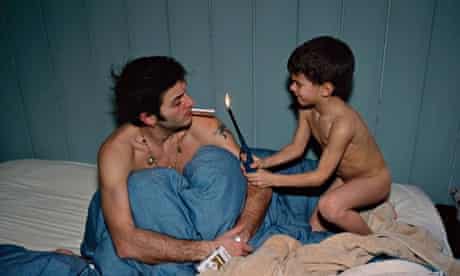 He saw who he will be in the future.

“I wish you’d been a girl.” His dad had told him, but he wasn’t there when he was born. He was trading things for other things and getting high, and now his mom doesn’t want him anymore. But at least they have this place, and each other. In this blue house, with blue bedsheets and stolen mattresses, they have each other. “I won’t always treat you right. Boys should be raised a little rough, and your mom left me, so sometimes I’d punish you for that.”

“But as long as you light my cigarette - and when you’re old enough to smoke, you’ll not be with the ruffians outside, you’d do it with your old man, and we’d keep each other in moderation. You’ll learn to wash yourself, and I’ll maybe find you a bunch of other moms but they won’t stay for long. Anyways, when you’re older, when you have a picket fence and a home to go back to. Maybe we’ll still live together, maybe I’ll be dead. But you’ll think of me and you’ll think that we’ve had fun. Then I’ve raised you right.” 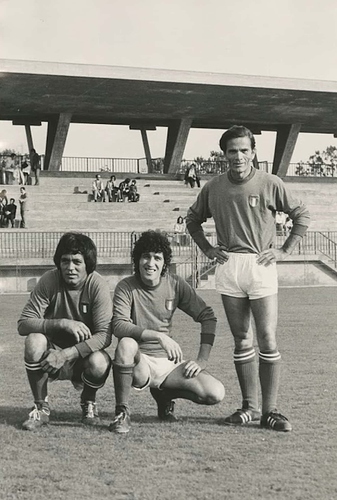